Police urge residents to be vigilant 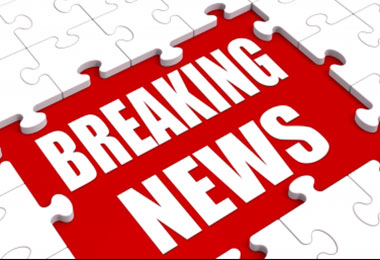 Police have issued a further warning for residents to be vigilant to cold callers claiming to be police officers following an incident in the Norwich area. It comes after an elderly resident received a call on Wednesday 21 February 2018 from someone claiming to be a ‘Detective Sergeant John Carod’ stating he ‘intercepted some males who had her credit card details’. He then asked the victim to put together all her gold items and jewellery and he would arrange for them to be collected.

At approximately midnight a man came to the victim’s door and took her gold and jewellery. The estimated value of the items is in the tens of thousands of pounds.  Similar incidents have been reported throughout the county and it has been known that suspects request cash is posted or for residents to purchase high value goods, and to then meet the people purporting to be officers to hand over the goods.

Investigating officer, Detective Inspector Chris Burgess of Norwich CID, urged for residents to be vigilant to this scam. He said:

“We’re urging members of the public, particularly the elderly who are primarily being targeted, to be vigilant to cold calls made on the telephone. Genuine police officers or staff would never approach residents and ask for cash withdrawals to be made or for people to purchase items on their behalf. I would ask people with vulnerable relatives, friends or neighbours to make sure they are aware of this type of scam.”

Officers have this advice:

Anyone with concerns about such calls should contact Norfolk Police on the non-emergency number 101 or 999 if a crime is in progress. Alternatively, contact Action Fraud on 0300 123 2040.