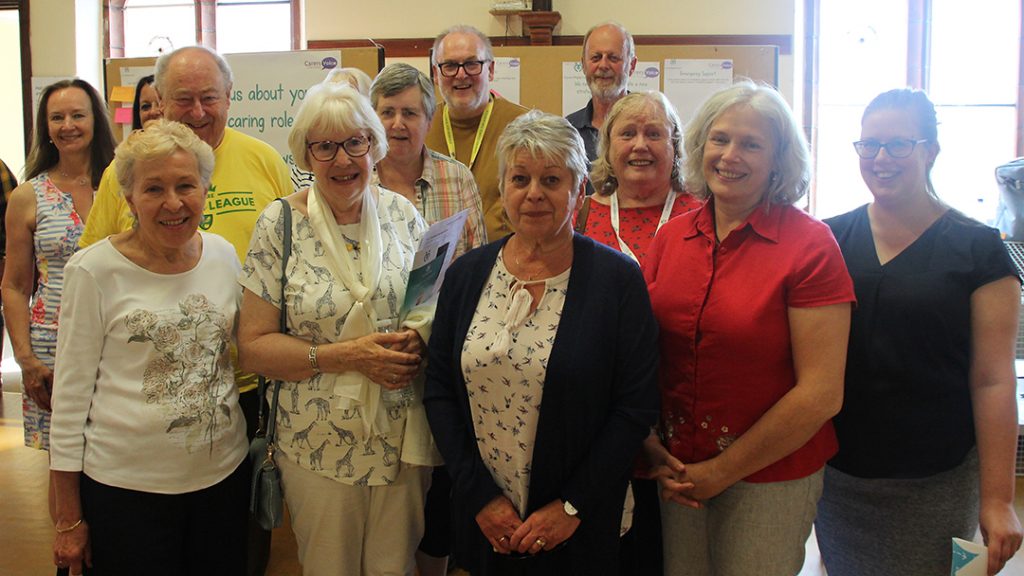 It was excellent to have the Mayor attend such an impactful event in the area. With about 45 carers in attendance, the event was able to help unpaid carers’ health and wellbeing in more ways than one.

The We Care Because You Care event, organised by Carers Voice Norfolk and Waveney, was designed as a thank you for carers in Cromer and the surrounding areas for their hard work and dedication to their loved ones. The main goal of the event was to encourage them to take time out of their caring roles to spend time caring for themselves. This certainly was accomplished! Many of the carers were able to leave feeling refreshed and more relaxed than they were before. 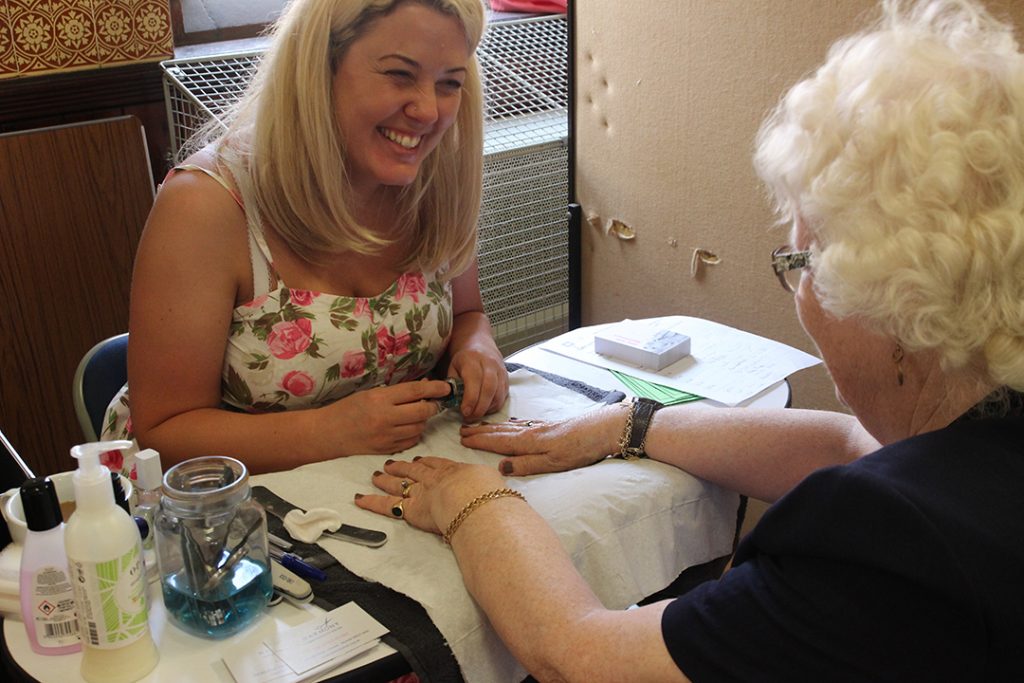 On the day there were manicure, reflexology and Pilates stations. There also was an exercise workshop, a dance class by Marlene’s School of Dance, and songs by local choir ‘New Sheringham Singers’. Students from Paston College also attended the event in order to gain work experience in social care.

Mayor Richard Leeds praised the event for the difference it made to these carers; “Little things like a hand or foot massage, things we all take for granted all the time, but for them, it’s significant. It’s great what they [Carers Matter Norfolk] have done”

This event was funded by The National Lottery and Carers Voice Norfolk & Waveney.