Carers Matter Norfolk is a partnership of five organisations led by Bridges Outcome Partnerships ; the other partners are Carers Voice Norfolk & Waveney, FamilyCarersNet Ltd,Voluntary Norfolk and Norfolk & Suffolk Care Support Ltd. The Partnership came together in May 2017 to successfully bid for the ‘Supporting Unpaid Carers in Norfolk’ contract, now known as Carers Matter Norfolk.

Carers Matters Norfolk is the umbrella brand for the services delivered by the four partners through the Supporting Unpaid Carers in Norfolk contract funded by Norfolk County Council and Norfolk’s NHS Clinical Commissioning Group. Carers Matter Norfolk is delivered as an integrated service across all partners with a single management team and one database. We manage and take decisions as a Partnership Steering Group, which brings together the five Partner Leads, our Service Manager and five carers. The Performance and Development Group, led and chaired by carers, looks at how effective we are, challenges us to do better and helps us to plan future service development.

We hope in time that the Carers Matter branding and range of services will be extended to include more support for carers in Norfolk and beyond.

Three in five people within the UK will become a carer at some point in their lives. Nearly 1 in 8 of Norfolk’s population are caring and others care at a distance for people living in the county. Caring can affect anyone, at anytime in their lives, no matter who or what they are. Caring can have a big impact on everyday life, and each day, thousands struggle to get the support that they desperately need.

Our vision is to create a world where cares are recognised, supported and valued and empowered to care with confidence and improve their health and wellbeing. Your support can help us make that a reality.

Who is a carer?

A carer is someone who provides unpaid care and support to a family member or friend who due to illness, disability, mental ill health or an addiction cannot cope without support.

Our staff and volunteers bring together a unique combination of expertise, skills and drive to meet our vision of ensuring… 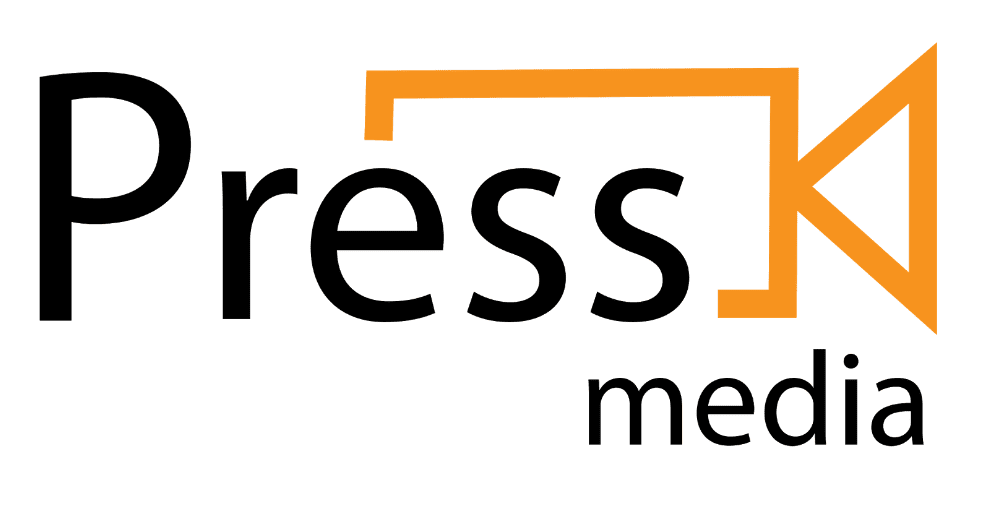 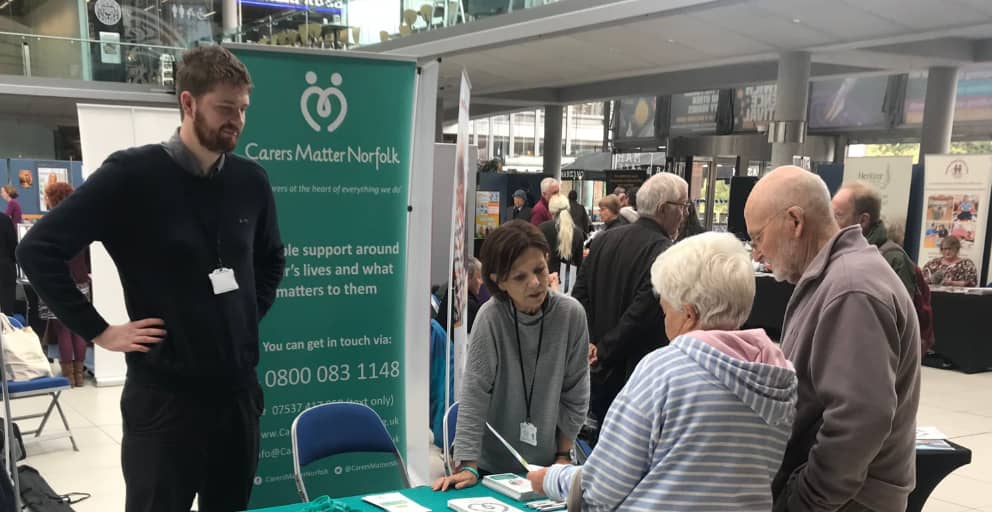 What is Carers Matter Norfolk?